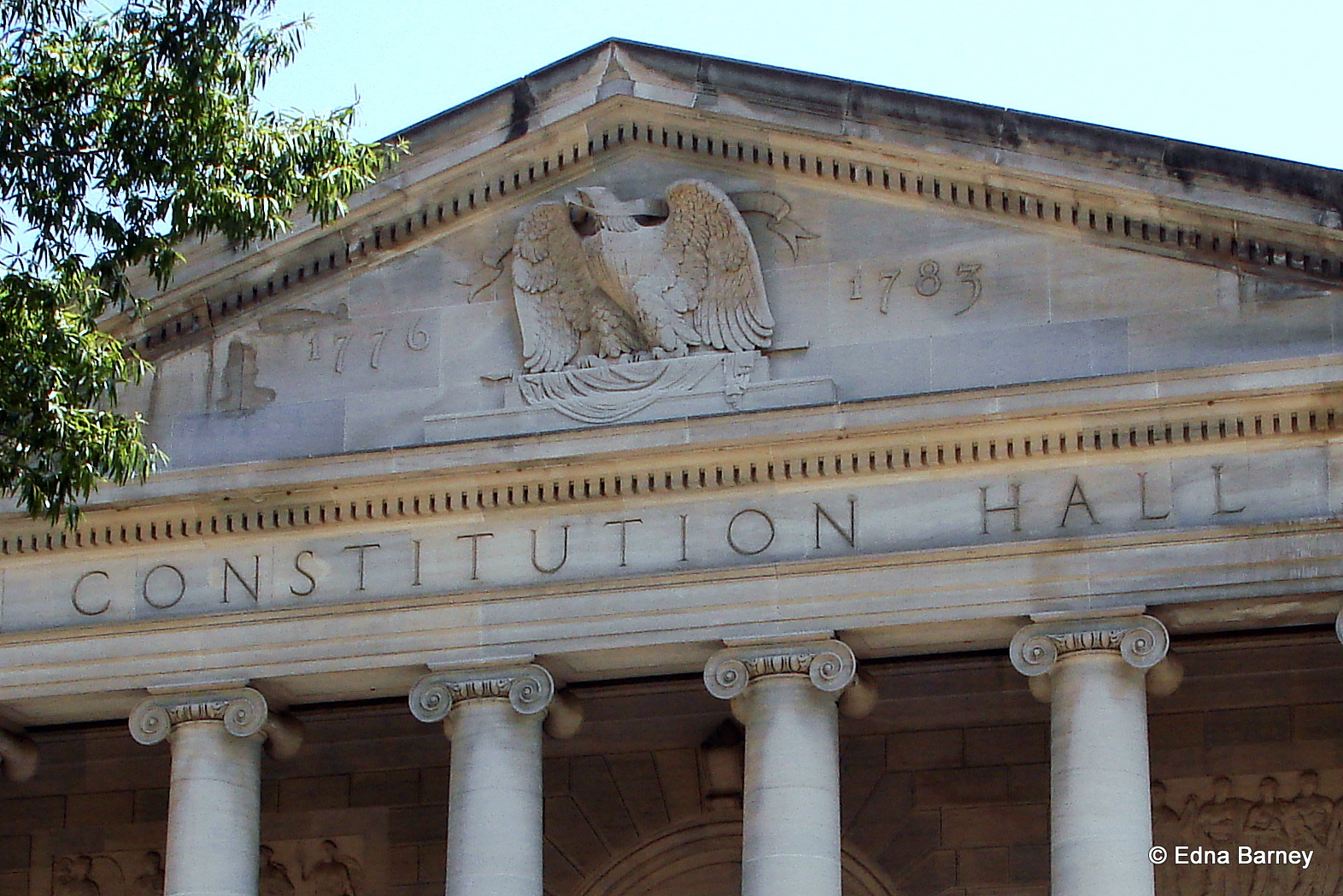 This entry was posted on Saturday, July 5th, 2014 at 8:35 pm and is filed under George Washington, US Constitution, Washington DC. You can follow any responses to this entry through the RSS 2.0 feed. You can skip to the end and leave a response. Pinging is currently not allowed.